Music And Storytelling With The Incomparable
SHULY NATHAN

Shuly Nathan – Born to a long chain of artists and musicians, Shuly took up guitar and singing at the age of 16.  During her service in the Israeli army, she landed performances in several amateur radio programs. Her fame came overnight when songwriter Naomi Shemer heard her voice and asked Shuly to sing her new song about Jerusalem, which had been commissioned by Mayor Teddy Kolleck. The song was “Yerushalayim Shel Zahav” or “Jerusalem of Gold,” and it was first sung at an Independence Day song contest. Two weeks later the Six Day War broke out, and “Jerusalem of Gold” became the hymn and prayer of the war. The song quickly became an unofficial hymn of Israel, second only to “Ha Tikva.”

After the war, “Jerusalem of Gold” was the best-selling record of all time in Israel and played in Jewish homes around the world. The song was translated into 40 languages.

Shuly has continued to travel the world performing traditional and contemporary music , collecting and adding folk songs to her repertoire, and telling stories of her fascinating journey. She performs in Hebrew, English, French and Spanish.

Aibi Levi – Born and raised on a kibbutz in the Jordan Valley by Holocaust survivors, Aibi became an IDF paratrooper following high school. During the Six Day War, he took part in the liberation of the Old City of Jerusalem – the Battle of Ammunition Hill, the Battle of Mount Scopus, the Battle of Mount Olives, the Battle of Augusta Victoria, and the recapturing of the Wailing Wall. He is pictured here praying at the wall of the day of it’s recapture. Aibi is a riveting storyteller.

Plus
Shevet Shemesh (The Israel Scouts)

This program generously sponsored by Debbie and Jack Waitkus

PRICES WILL BE HIGHER AT THE DOOR. SAVE NOW! 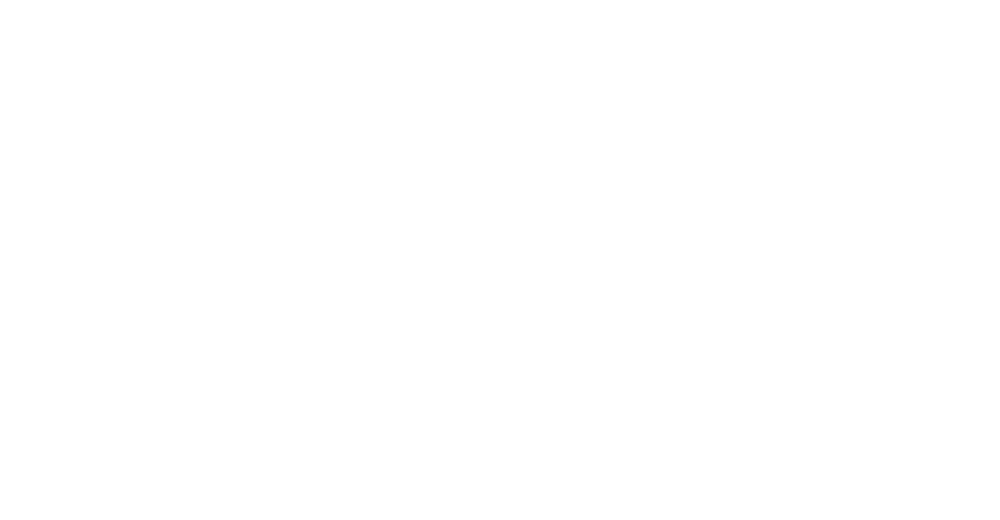